Today, I'm taking part in a virtual book tour for one of the most unique and interesting books I've ever heard of. What I thought was a straight self-help book actually isn't. Its more clever than that - and by far more entertaining! I've got an excerpt after the end of this interview so you can judge for yourself. Enjoy!

And don't forget to enter the Rafflecopter giveaway to be in to win this fabulous prize:
One randomly chosen commenter will win a $50 Amazon/BN.com gift card

To increase your chances of winning, follow the rest of the tour. Dates and sites are listed here:
http://goddessfishpromotions.blogspot.com/2013/10/virtual-book-tour-realizing-you-by-ron.html 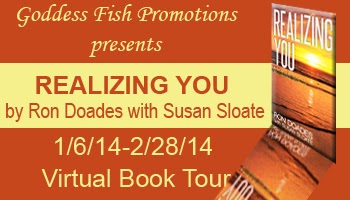 Tell us about your latest release.
I am working on two ideas, neither of which I am able to reveal. All I can reveal is the I intend to continue the new genre for self-help fiction books, all with the subtitle theme, “a novel approach to changing your life.” I can say that I trying to figure out how to establish a still different genre for this type of book, something along the lines of “self-discovery adventure.” All I have to do is to get Amazon to think outside of its conventional box on this one. I am at least trying. Wish me luck.

Good luck! :) What have you got coming soon for us to look out for?
Nothing yet. I’m still in the early stages of development of my next book project. This much I can promise: It will not take three years to write/produce, as it did Realizing You. I need to reduce that time to one year.

What song would you choose for Karaoke?
In staying with the Theme of Realizing You, I would try “I Can See Clearly Now” by Johnny Nash. It may be a little too slow for Karaoke, but I’m willing to risk it for something I can really have my heart lead my body in dancing to. I feel like I’m dancing toward the stars when I hear, “It's gonna be a bright bright bright bright sun shiny day.

Which Star Trek or Star Wars character are you most like?
I’m going to take a pass on this question. I could never get my head into sci-fi.

Who would you most like to be stranded on a desert island with?  Least?  Why?
For a long period of time, I would choose Sandra Bullock. She seems like a very interesting, adventuresome and self-sufficient woman. And, I don’t want to forget, sexy and alluring. The person I would least like to be stuck with would be Jay Leno. I don’t like his style or humor. And, I have doubts about his depth of character. By the way, I never got over the retirement of Johnny Carson, so I may be “little” closed minded in my opinion of Jay Leno. 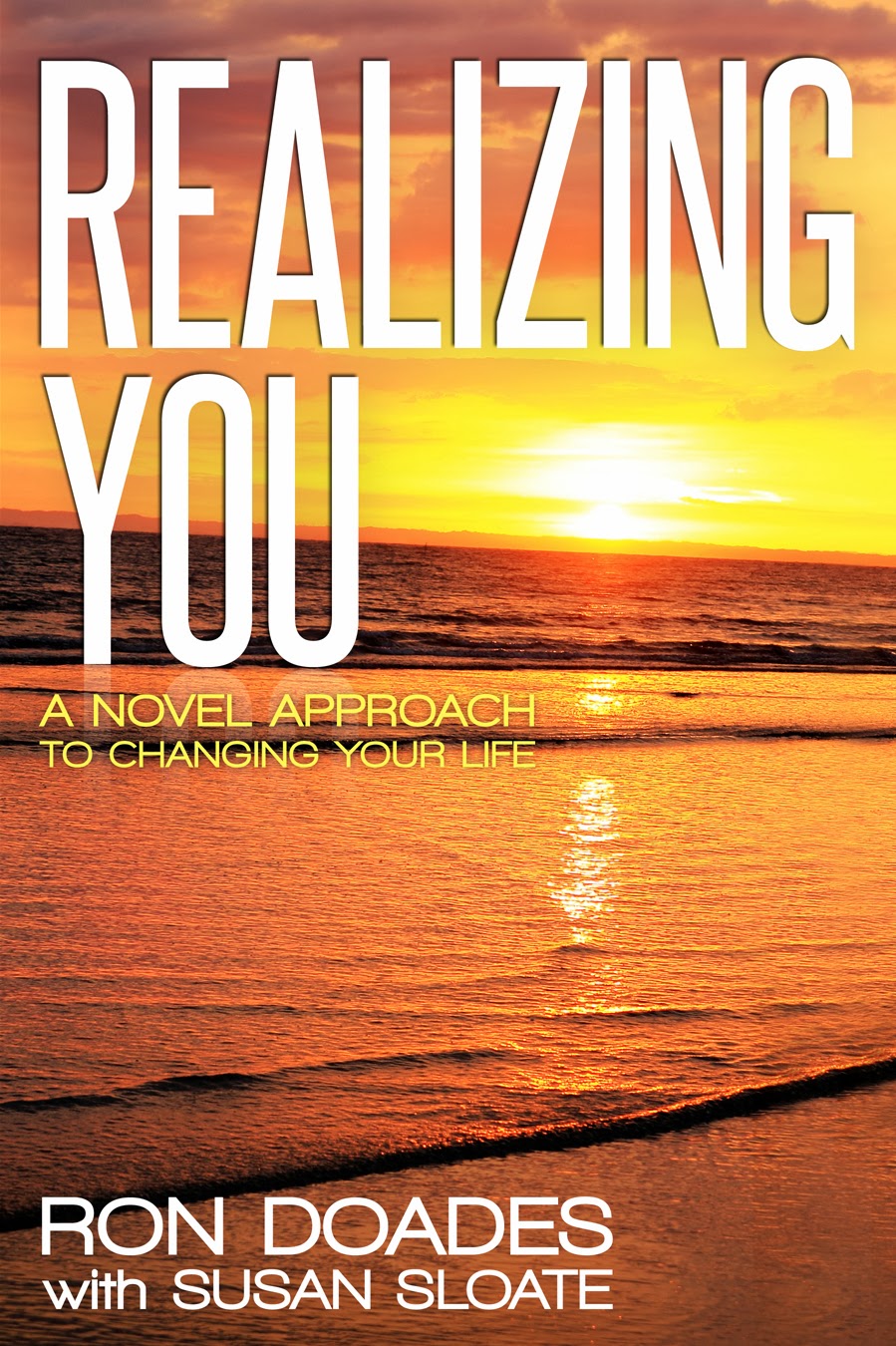 Meet Robby Aihn, the newest star in the self-help universe and author of the runaway bestseller, Realizing You, now struggling with his first taste of fame. Though his five principles for good living are changing other people’s lives, his own life is starting to fall apart. When Robby stages a lavish self-help conference in Dallas, he attracts others with their own secrets: his estranged wife and unhappy teenage daughter; the businessman pursuing his own agenda; the all-star pitcher facing the end of his career; and the shy co-author Robby never acknowledged, who is searching for meaning in her own life. Join Robby and the others on their journey toward understanding and fulfillment, in this truly novel approach to changing YOUR life.

Sophie was the last one awake. She lay tensely in the queen-size bed next to her mother’s until she heard Marie’s soft, even breathing. Certain that her mother was deeply asleep, she slipped out of bed, tiptoed to her suitcase, and took out the little pink and red bag. Inside nestled a print scarf and a multi-colored beaded bracelet. Both items still bore their price tags. She’d snipped the tag off only the tortoiseshell hair comb so she could wear it today. She took it from the nightstand, looked at all three items, shook out and stroked the glossy material of the scarf, then quietly tucked all of them back in the bag, which she pushed deep into her suitcase. She wouldn’t take them out again until she left Dallas. She’d never wear that stupid hair comb again. She told herself it wasn’t as pretty as she’d thought when she first saw it in the store. The stern little voice inside her head told her that wasn’t the reason.

Sophie refused to allow herself to know what the real reason was.

She hadn’t left Colorado with those items in her suitcase. Her mother didn’t know she had them. She couldn’t explain where she’d gotten them.

But taking them had made her feel better. Everybody did it, at least once or twice. No big deal. She took a deep relaxing breath, thinking about how the act of lifting them from the counter made her feel, and realized she was finally getting drowsy. She crawled into bed, turned over, and was deeply asleep in three minutes.

RON DOADES is president of Ronald Doades & Company, a consulting firm that, since 1977, has helped the people of large and mid-size energy companies improve their individual and corporate performance results by learning from the best-practice experiences of others. A popular speaker on the topic of managing change for optimal results, he holds an MBA from Columbia University and an MS in Psychology from The New School in New York City. Visit him at www.realizingyoubook.com

SUSAN SLOATE is the author of twenty published books, including STEALING FIRE, a #2 Amazon bestseller and Quarter-Finalist in the 2012 Amazon Breakthrough Novel Award Contest, and FORWARD TO CAMELOT (authored with Kevin Finn), which in its first edition was a #6 Amazon bestseller, took honors in 3 literary competitions and was optioned for film by a Hollywood production company. She lives in Mount Pleasant, SC. Visit her online at http://susansloate.com.

a Rafflecopter giveaway
Posted by LaVerne Clark at 6:00 PM No comments: 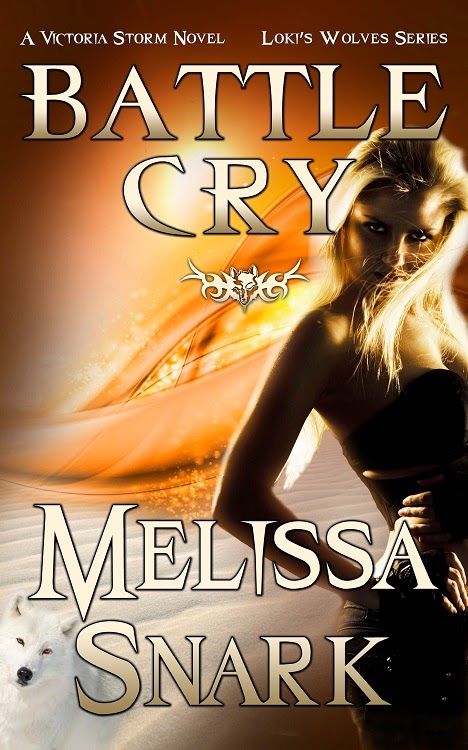 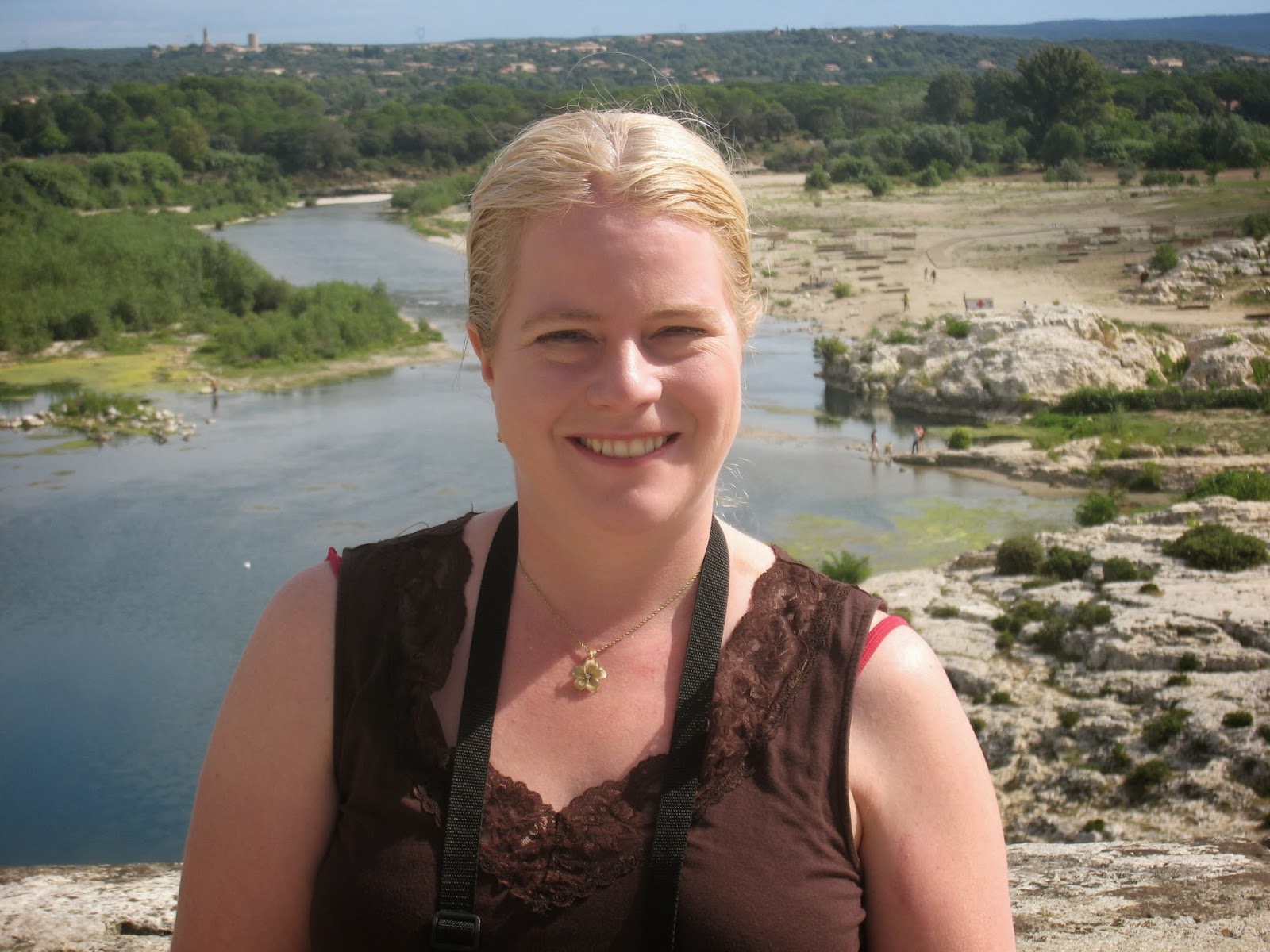 Posted by LaVerne Clark at 12:34 PM No comments:

The official trailer for the new series of Outlander by Starz is out! I've loved these books for years and can't wait to see Jamie and Claire finally come to life. What do you think?

Post by Outlander.
Posted by LaVerne Clark at 10:48 AM No comments: